Singer Milind Gaba's gamechanger track "Yaar mod do", which he created in collaboration with Guru Randhawa, is still a favourite among youth after years. 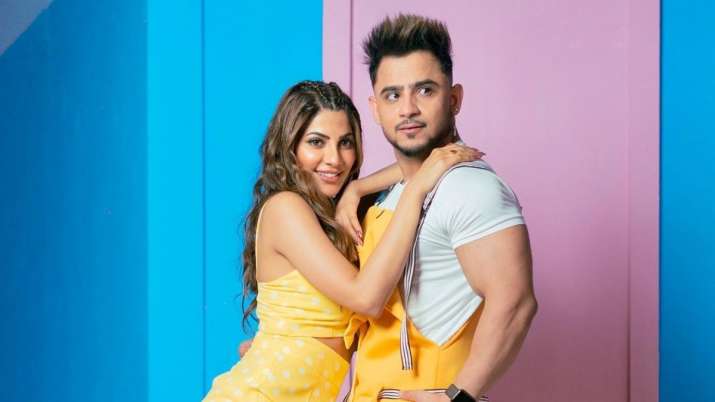 "The essence of the song 'Yaar mod do' is based on true friendship. Hence, people relate to it deeply. Till the time there is friendship in this world, the song will always play. Guru Randhawa has a huge following among the youth and my collaboration with him helped in diversifying the audience," Gaba told IANS.

Milind Gaba new song "Shanti" has Gaba multitasking as a musician, singer, and lyricist. He stars in the music video, too, with "Big Boss 14" fame Nikki Tamboli who was also recently seen on "Fear Factor: Khatron Ke Khiladi 11".

Gaba informed Nikki Tamboli was always the first choice for his video. "She was the first one to come to my mind to be featured on this track. We approached her and she loved the vibe of the track," said the singer, who has lent his voice to various Punjabi and Hindi songs. The song track has received over 19 million hits at the last count, since it was dropped on June 21.

Milind Gaba met Nikki for the first time for the shooting of the song that went on for almost three days. "On the first day, we both were awkward with each other as we met for the first time. However, while we began our dance practice sessions we started bonding well and had good chemistry, which reflects in the video," he recalled.

Talking about his upcoming tracks, he informed: "There are a few good collaborations and a Bollywood number in the pipeline. There will hopefully be a surprise video from my last album 'Blessed'."